Report of the Expert meeting on Intangible Cultural Heritage, Museums and Diversity (7.11.2017, Rotterdam)

On November 8, 2017 the participants to the Expert meeting were welcomed by Paul van de Laar, director of Museum Rotterdam (NL).

Hester Dibbits (Amsterdam University of the Arts & Erasmus University Rotterdam) followed with her keynote, titled Looking for Connections: Collections and Repertoires. Dibbits elaborated on the concept of 'emotion networks', that is based on the actor network theory by Bruno Latour. With the term emotion networks she describes capricious constellations of people who all have different feelings about a (prospective) heritage 'item'. Museums must be aware of those networks when they work on intangible cultural heritage and with its practitioners, and they must be aware of their own role in those networks.

Up next was Alexandra van Dongen (Museum Boijmans Van Beuningen & Wereldmuseum Rotterdam). Van Dongen presented some examples of museum projects in Rotterdam, concerning intangible heritage and diversity (e.g. I cook therefore I am) and focussed on the role of the curator in these projects, having to pay attention to multiple histories and multiple realities in the city.

The statements that were presented by Albert van der Zeijden, were the starting point of an interactive debate. In this debate the participants were invited to formulate their opinion by sharing statements on the topic of intangible heritage, museums and diversity. 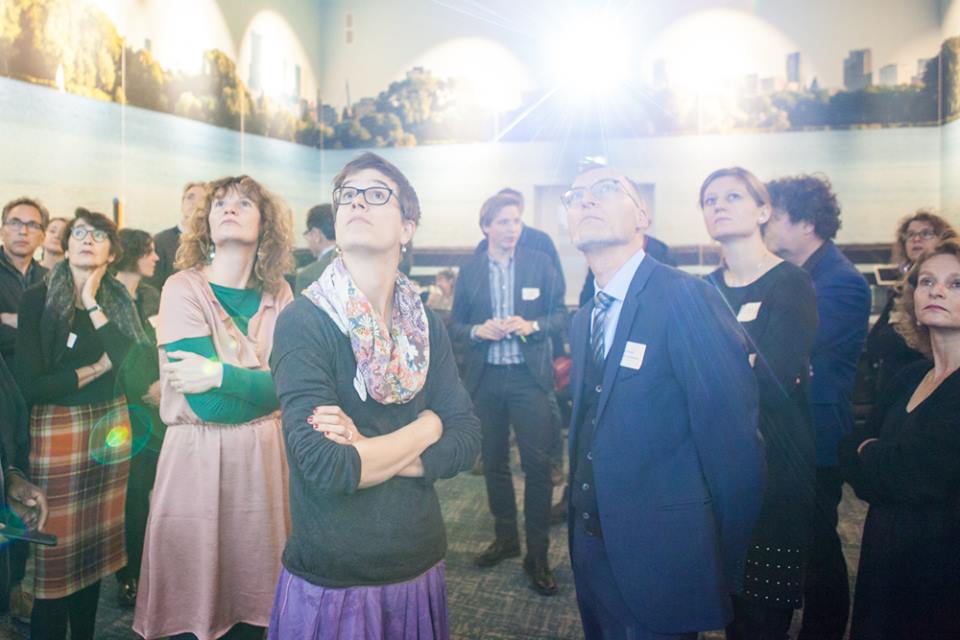 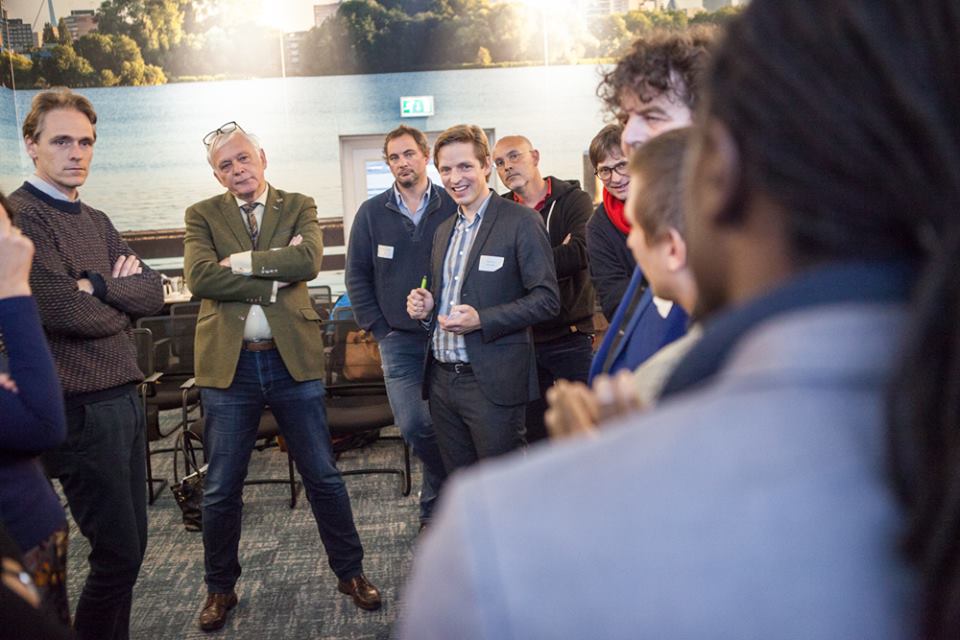 Participants physically opposed or agreed to statements that were presented by others, by changing their position in the room: standing close or moving further away from the person that made a statement, was a signal of (dis)agreement.

A selection from the statements:

Following the debate, thirteen museums from the Netherlands, Switzerland, Belgium, Italy and France presented their inspiring cases on intangible heritage. 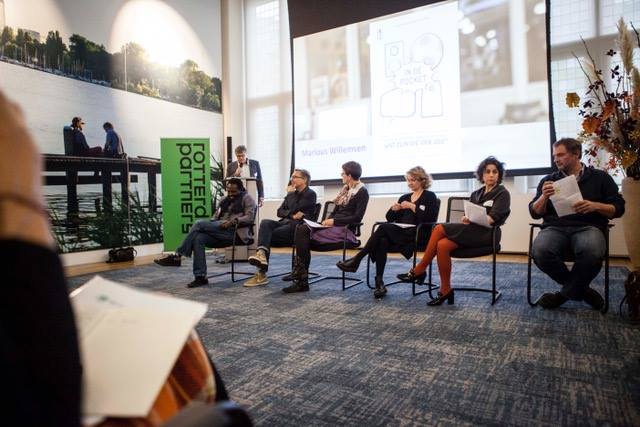 Olivier Schinz, Barbara Keller and Prisca Senn continued by talking about the work on intangible heritage in three Swiss museums:

Museums from Belgium and Italy also presented how they work on intangible heritage, and with its practitioners: 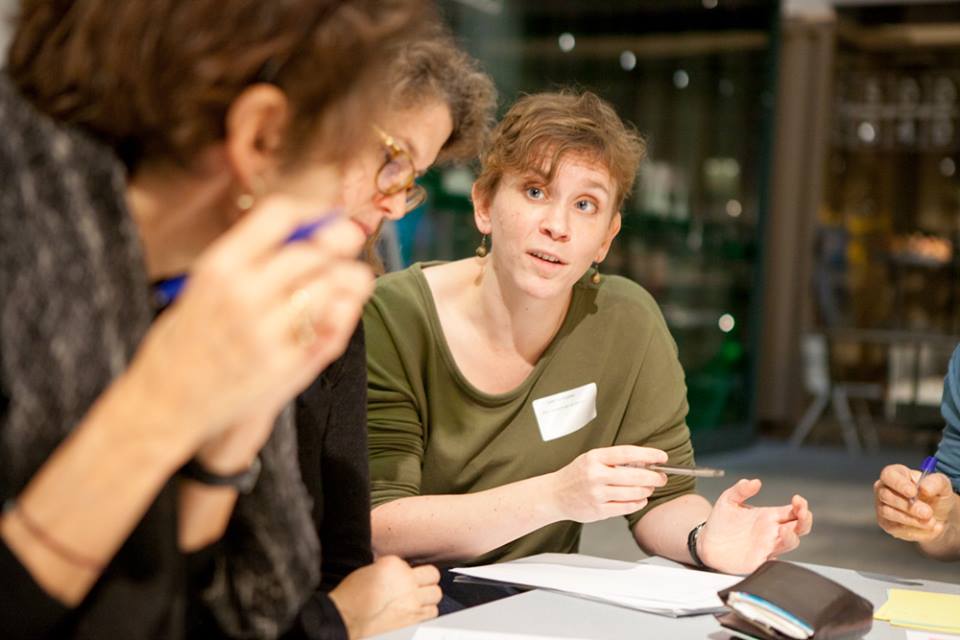 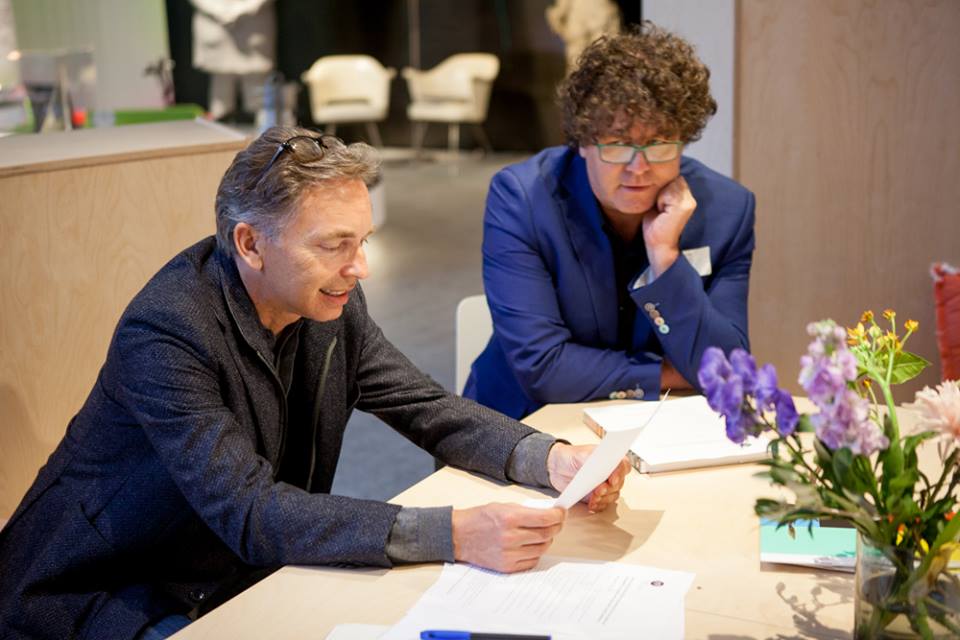 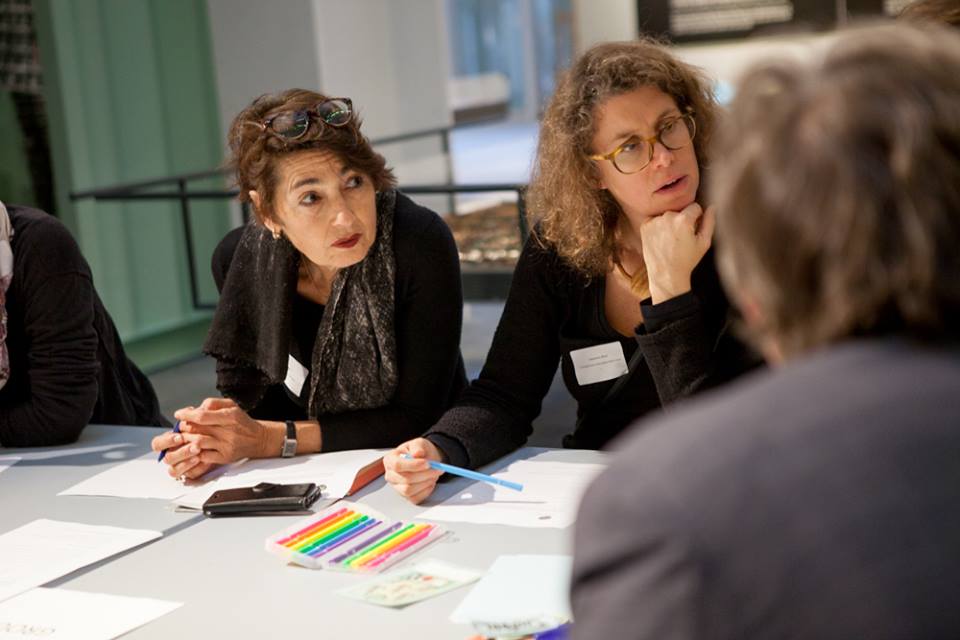 Two prototypes of tools that were developed during this workshop will be published online in the toolbox-section of the IMP-website soon. We invite you to test them and give us your feedback for improving the test version of the tools. Next to tools that focus more on brainstorming, the toolbox section on the website will also come to include practical guidelines and recommendations, during the course of the project.

In his concluding remarks, Albert van der Zeijden stated that for practicing intangible cultural heritage ‘we perhaps do not need museums, but they can do very useful things for the safeguarding of intangible heritage’. Linking the statements from the position paper to the concrete inspiring examples that were presented by the group of international museums, he concluded that a lot of museums already engage in contemporary society; that they are places for dialogue, but also for reflexivity in relation to intangible heritage, and that the laboratory-function of a museum is one of great interest for museums that really want to engage with contemporary practices of intangible heritage in our current society.

Paul van de Laar concluded this two-day meeting by stressing that museums should think about working interdisciplinarily and look for convincing business models. In a superdiverse society, museums that are state funded institutions, need to include heritage of all types - tangible as well as intangible. This heritage needs to be debatable and museums should therefore provide spaces for experimenting with contested forms of heritage as well.

Click here to read the report of the International conference on Intangible Cultural Heritage, Museums and Diversity.

Please inform us whether you might have objections to the contents of the video recordings or if you do not wish to be portrayed.